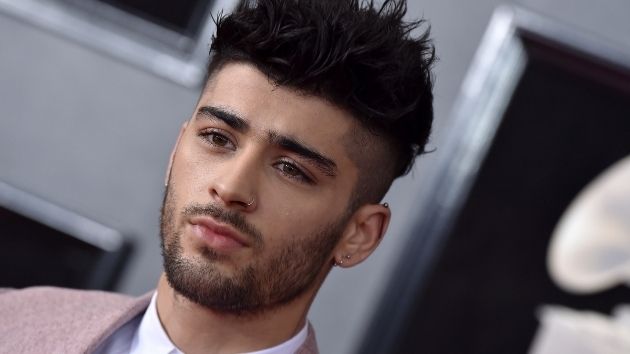 Axelle/Bauer-Griffin/FilmMagicIf you ever dreamed of calling Zayn Malik, you’re in luck. The “Vibez” singer just launched his own phone line so fans can dial in and listen to an exclusive sneak peek of his upcoming album, Nobody Is Listening.

Zayn, who celebrates his 28th birthday today, unveiled the new number on Twitter.

“+1 (323)-991-ZAYN,” he announced.  Fans who dial in will be greeted by a pre-recorded message that tells them how they can listen to his album before it drops on Friday.

“Yo, Zayn here. Album is dropping on January 15. Press any number from one through nine to get a sneak peek. Press it now,” the message relays.  Once callers hang up, they are then asked via text if they’d like to sign up to “stay in touch” and be among the first to receive future announcements.

For those looking for recommendations of which extension to punch first, leave it to Zayn’s wife Gigi Hadid, who revealed the three tracks that are her current favorites.

“Ext. 6 ! ext. 8 !” Hadid replied to the former One Direction member’s tweet.  She then immediately followed up with, “Oh also 2. But honestly they all slap.”

Nobody Is Listening, Zayn’s third studio album and the followup to 2019’s Icarus Falls, arrives Friday.  The singer has released two tracks off of the upcoming studio effort, “Better” and “Vibez.”

The now 28-year-old previously told Entertainment Daily that his soon-to-be-released album will be “his most personal project to date.”