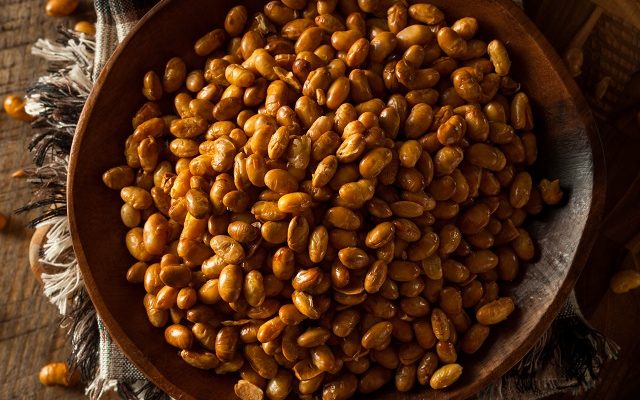 TikTok is great for pointing out little (yet hilarious) details, and the current victim of this is…every single dad out there. People are realizing that all dads shake snacks, specifically nuts, in their hands before they eat them. Unsurprisingly, they’re being made fun of for it.

So, do they realize they are doing this? And if so, why? One dad said that he does it to make the nuts more condensed after they spread onto his hand, so it’s easier to throw them in his mouth. In the comments of the various videos, someone said that dads do it to “wake up the flavor.”