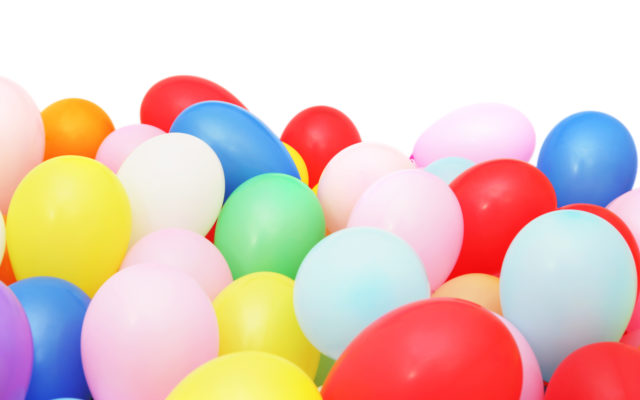 Brightly coloured balloons with an isolated on white edge.

A man who has already set more than 100 Guinness World Records titles set another one on Friday. According to UPI, David Rush popped 200 balloons with a nail in 14.77 seconds by holding the nail in his hand and running along a wall strung with inflated balloons in Knoxville, Tennessee. He’s previously set world records for eating corn kernels with a toothpick and holding lit candles in his mouth.