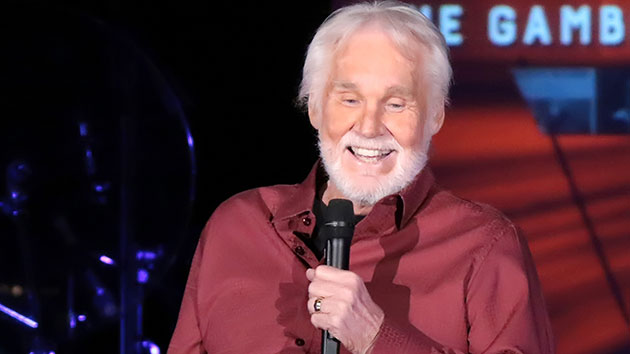 A couple weeks ago, Radar Online reported that Kenny Rogers was in his final days, and that he was selling his assets and saying his goodbyes.  Here’s that article.

Come to find out…  Radar Online is probably full of s***.

Kenny Rogers did get hospitalized, but it was for a fairly benign case of dehydration.  According to his reps:

Kenny was recently admitted to a local Georgia hospital and treated for dehydration. Rogers will remain there to complete some physical therapy to get his strength back prior to discharge. He appreciates the concern and well wishes he has received from his fans and can assure everyone he plans on sticking around through the years to come.

So despite it being a believable story, we are grateful to hear that it was based on wild speculation.  Because Kenny Rogers is a treasure, and we’re not quite ready to say goodbye.